North Reading, MA– Over 100 golfers will be teeing off on Friday in the RE/MAX Andrew Realty Services’ Intercity League Golf Tournament at Hillview Country Club.

This year’s tournament will be played in memory of Bertha Brickley who passed away in 2018. Ms. Brickley was an avid supporter of the ICL. Her sons John, George, Quintin, Matt and Andy were all involved in the ICL while her daughters Lila and Raina were fans of the league. Andy is presently the Boston Bruins’ color analyst on NESN. The ICL is thankful to the Brickley Family for their generosity.

The response has been overwhelming for the first annual tournament according to event chairman Orazio Azzarello. The shotgun start will begin at 9:00 AM with lunch and the awards ceremony to follow.

The event has drawn ICL alumni as well as many present players and fans.

RE/MAX Andrew Realty Services, whose connections have long standing ties to the ICL through owner/broker John Veneziano and founder Chuck Andre both of the Andre Chiefs, is the main sponsor for this year’s tournament. The company has offices in Medford and Stoneham.

Other sponsors include Rick DeAngelis of the Lexington Blue Sox, Mike’s Pastry of Medford and the North End, and On Demand Storage, both thanks to James McConville of the Somerville Royals.

Registration begins at the Hillview on Friday at 8:00 AM. 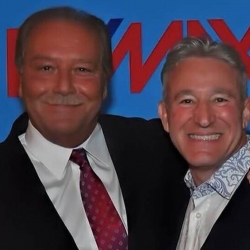 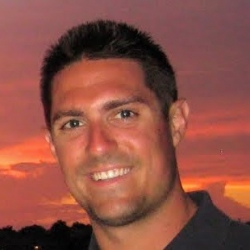